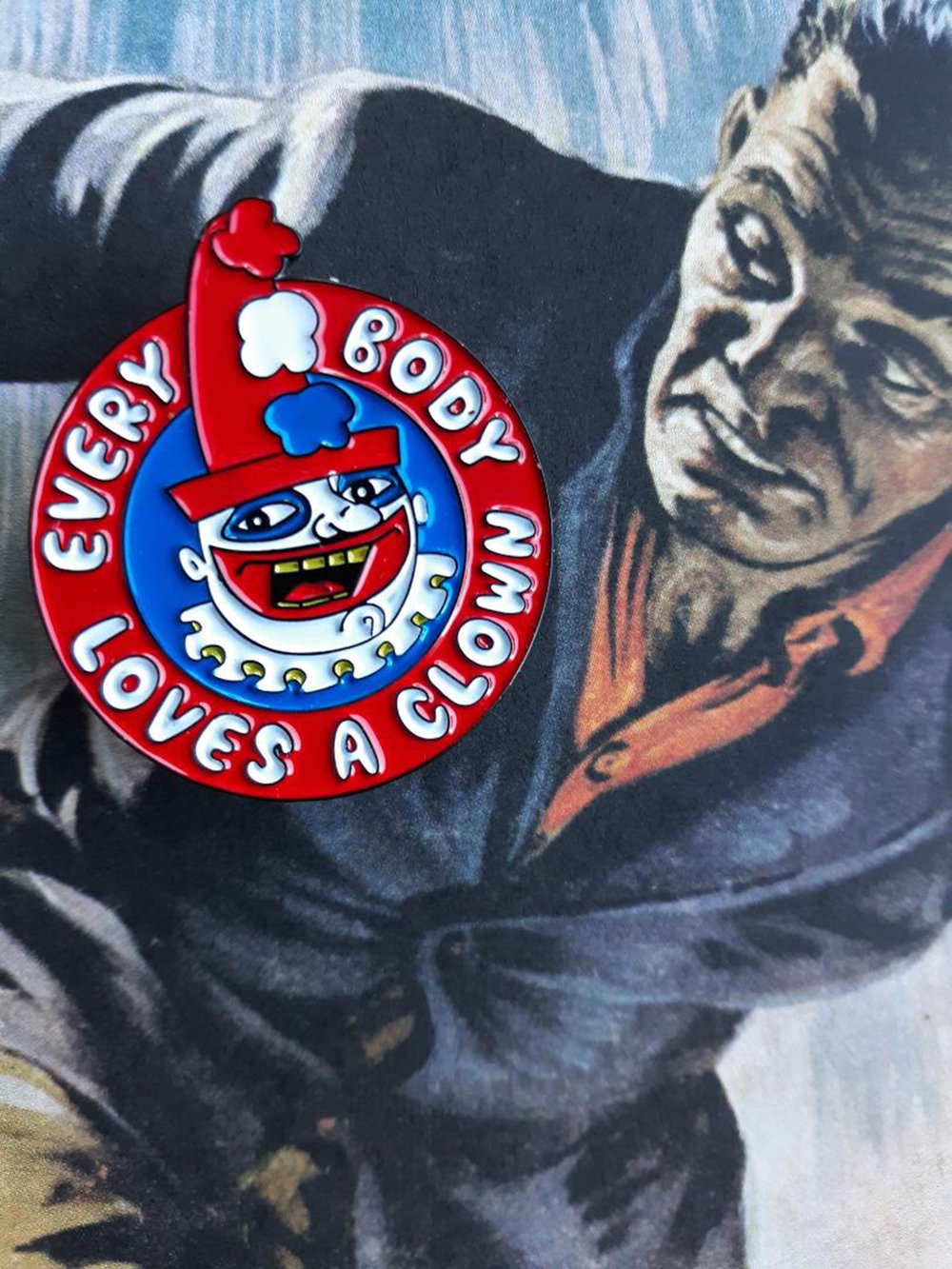 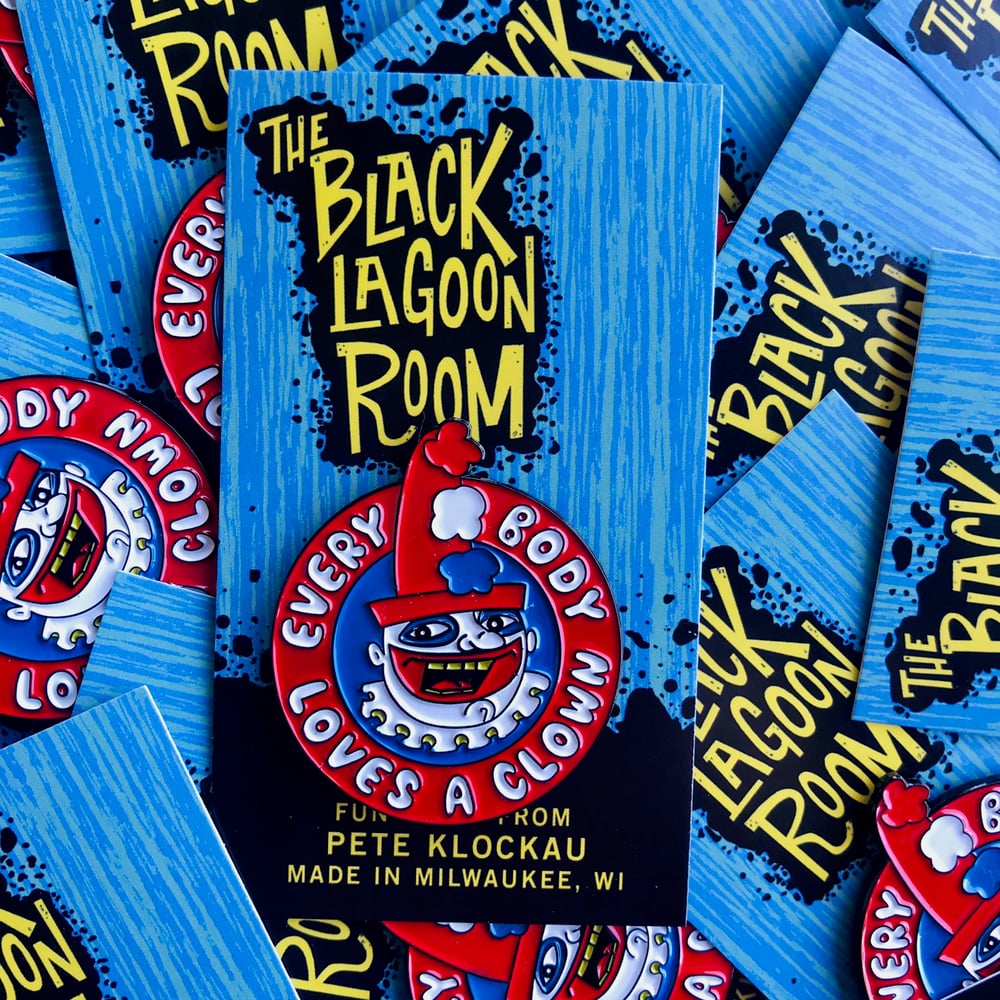 Gary Lewis and the Playboys sang "Everybody loves a clown, so why don't you?"

When it comes to Pogo the Clown, arguably the least favorite clown in American history, there's an awful lot to not love!

Our "Everybody Loves a Clown" 1.75" soft enamel pin pairs those song lyrics with a cartoon of one of America's most notorious serial killers, John Wayne Gacy.

If you've picked up our Manson Family "Stand By Your Man" pin, this one is intended as a sort of companion piece.

Designed by Pete Klockau at the Black Lagoon Room and released in conjunction with our dear pals at Graveface Records!

I FELL ON MY KEYS This Island Earth/MST3K Metaluna Mutant Keychain
$10.00