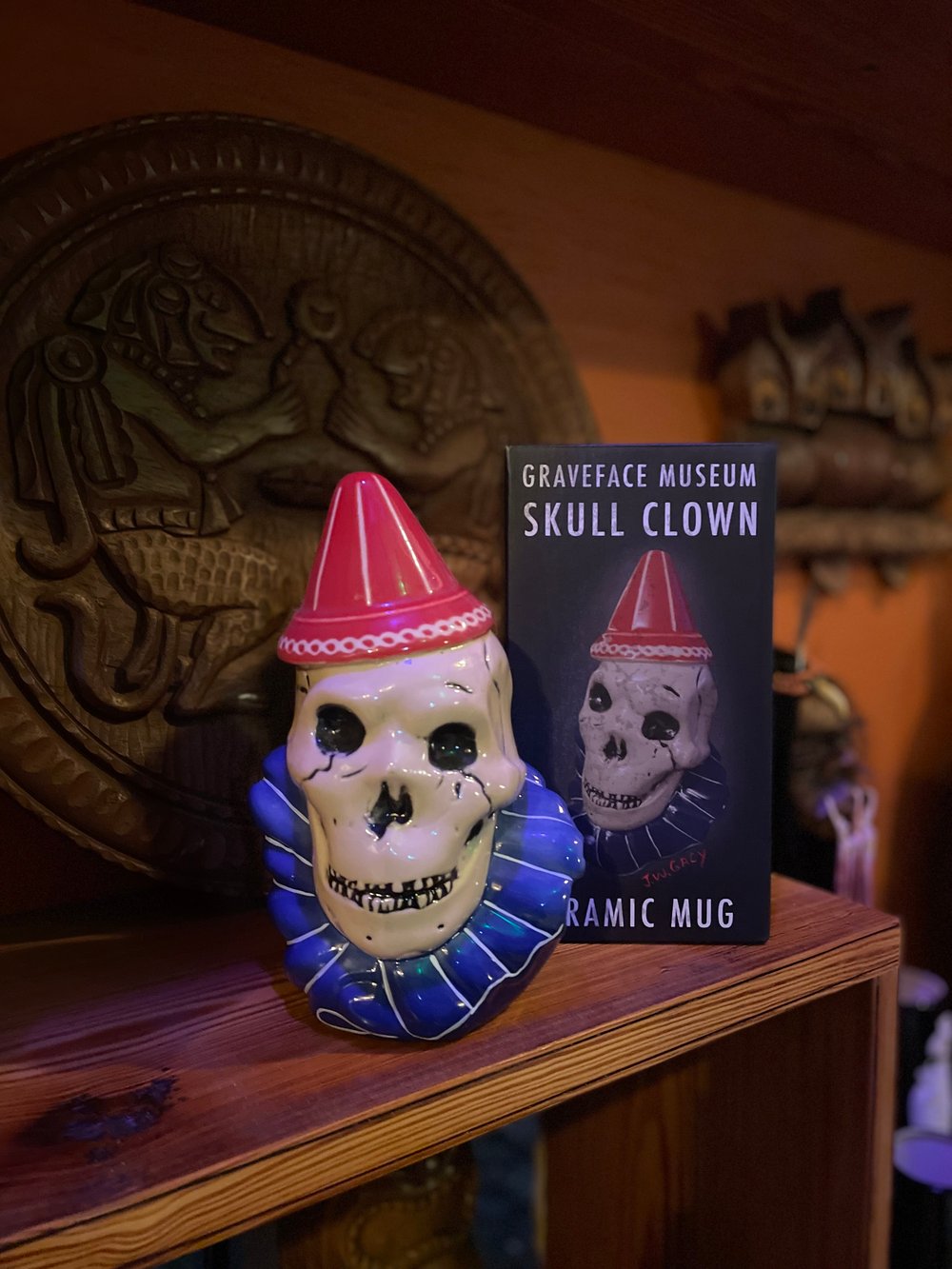 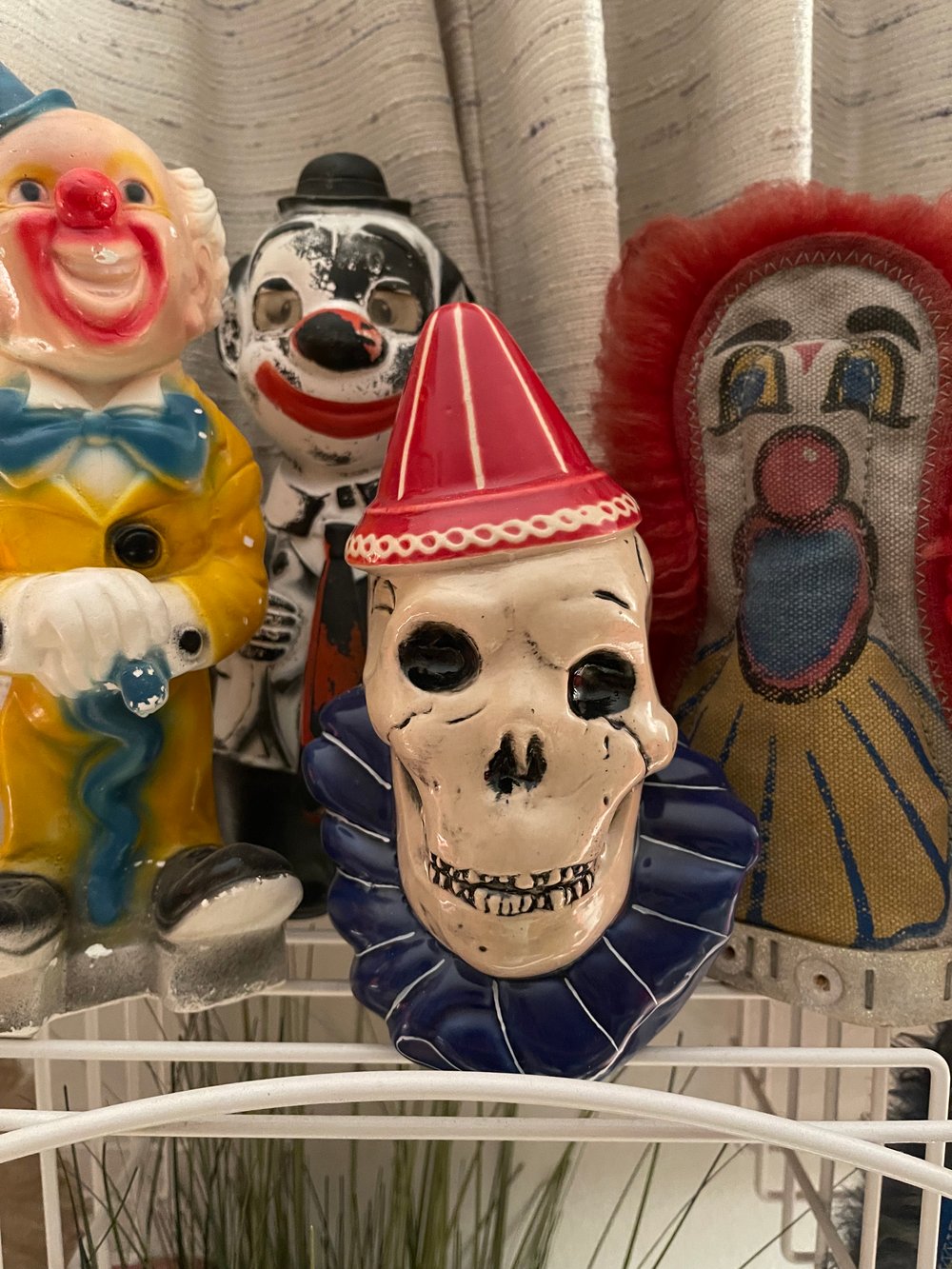 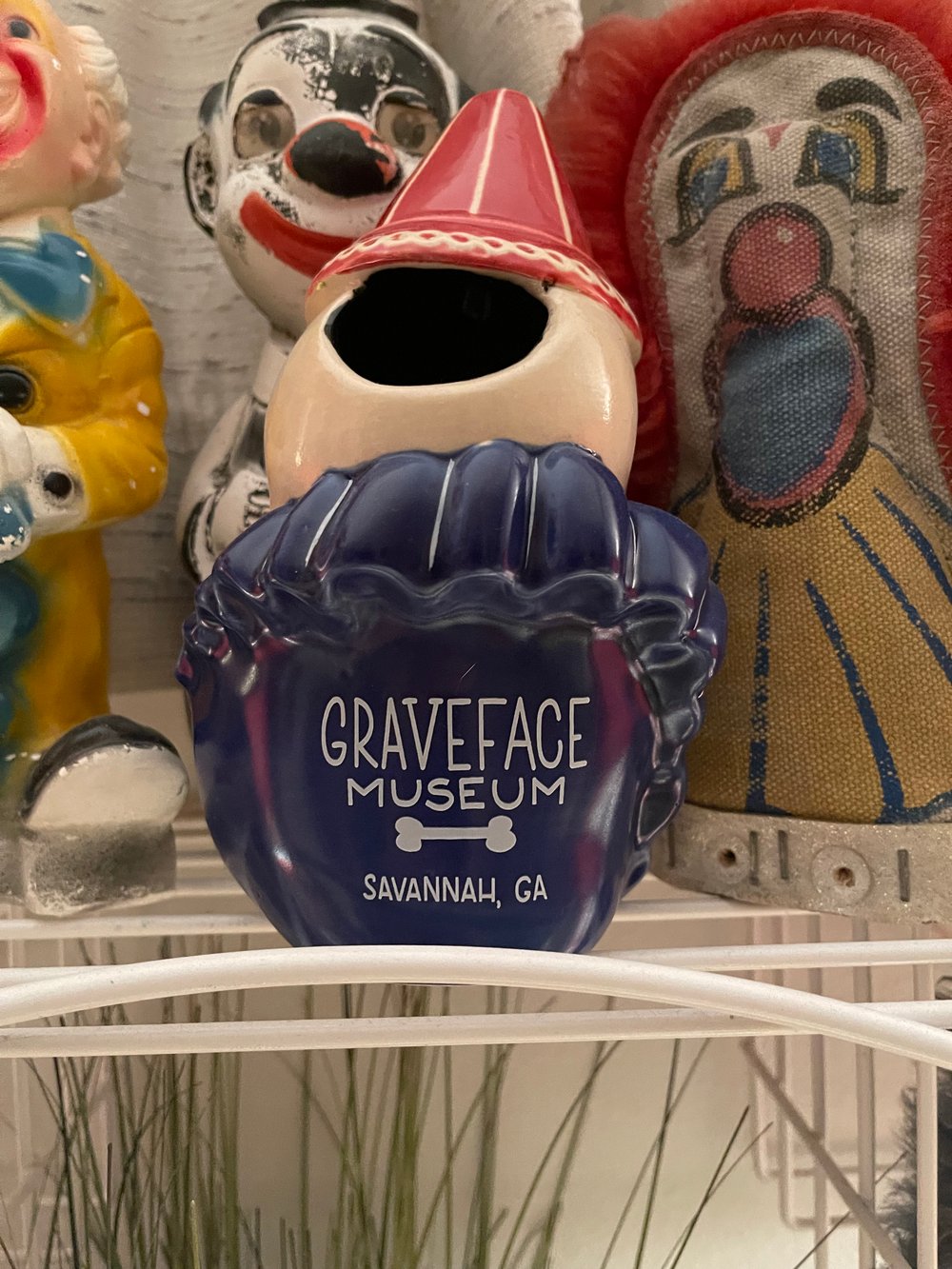 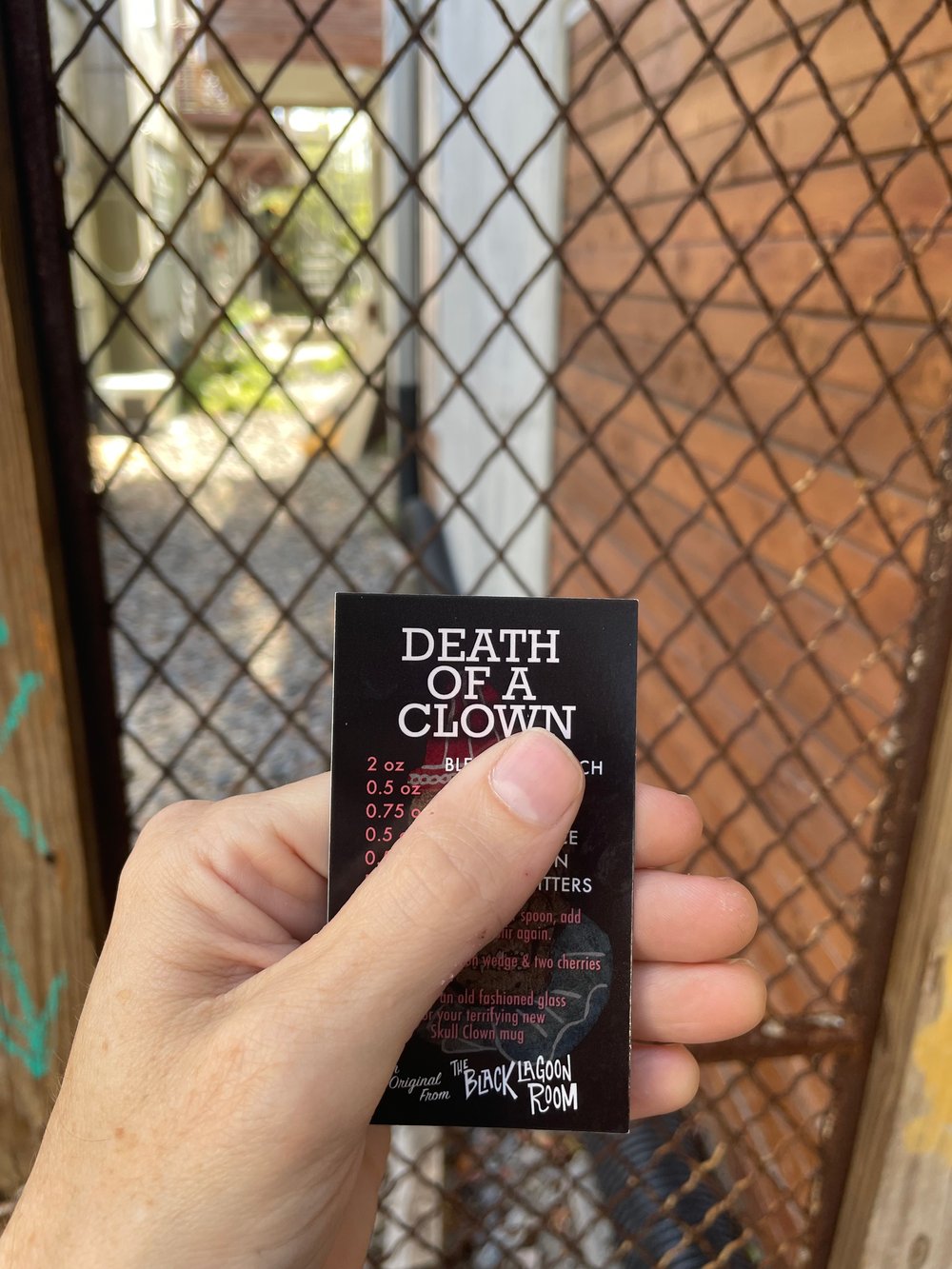 We're beyond excited to announce our first terrifying mug collaboration with our pals at the world famous Graveface Museum in Savannah, GA!

Presenting the "Skull Clown," based on one of the many pieces of Death Row and True Crime art in the museum's massive collection.

This 14 oz ceramic mug is hand-painted and brings one of the collection's most haunting and bone-chilling pieces to the third dimension in gruesome detail.

“Skull Clown” was one of notorious Chicago serial killer John Wayne Gacy’s most iconic and eerie paintings. He spent nearly 15 years on death row for his horrific crimes and in that time painted over 2,000 pieces.

The “Skull Clown” became one of the most sought-after paintings by collectors of true crime and dark history. The clown in the piece represented Gacy’s alter-ego “Pogo the Clown”— the Dr. Jekyll to his Mr. Hyde.

You’ll find this original piece on display at the Graveface Museum in Savannah, GA.
It’s housed amongst the world's largest collection of Gacy’s death row paintings and many other pieces of art/personal effects from some of the most notorious
criminals in modern history."
------------

Each mug comes packed in a custom-printed box, complete with a recipe card and Black Lagoon Room logo swizzle stick and coaster.

MUGS WILL SHIP OVER THE FIRST TWO WEEKS OF NOVEMBER